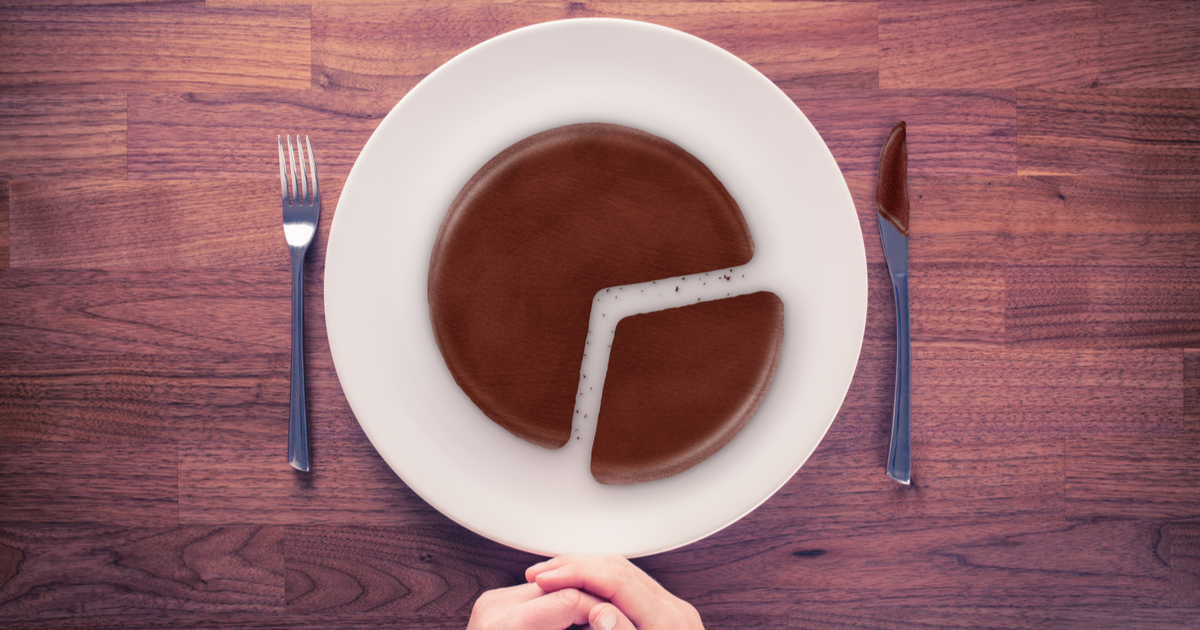 We have heard of many major businesses and brands of yesteryear’s now reduced to non-entities. Hindustan Motors (HM) had monopoly in passenger cars till the 1980’s with its classic Ambassador reigning supreme on Indian roads. With the arrival of Maruti car and later on several new generation cars, HM lost out miserably. Likewise, Hindustan Lever dominated the washing powder market with its premium brand but Nirma came along with a more affordable product capturing the mass market and Hindustan Lever had to follow suit with a few lower priced offerings.

Nokia dethroned Motorola and other mobile phone manufacturers to number one position in 1998 but it lost out miserably to iPhone, Samsung, Sony Xperia and Motorola a decade later as it failed to update its Operating System Symbian while the whole world was moving to Apple Os or Google’s Android platform.